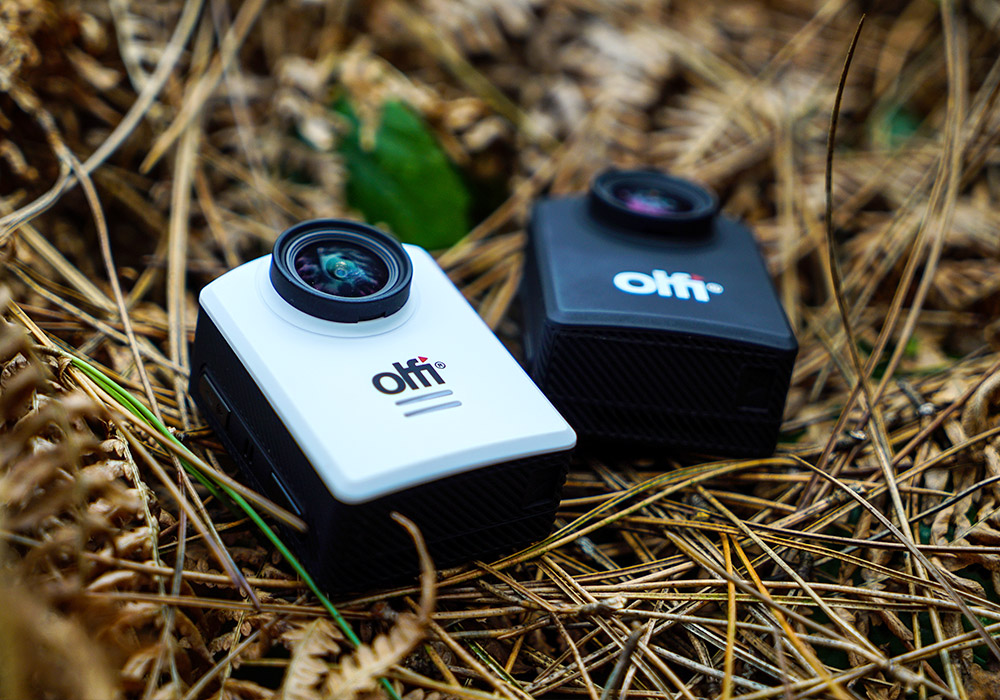 The new Olfi one.five Black, which will supersede the current one.five on release, keeps all of the loveable features from the 1st generation 4K Olfi one.five, but boasts external microphone capabilities, and various internal improvements.

To help maintain time and date settings after the battery has been removed, Olfi have modified the one.five Black to prevent the inconvenient reset of settings associated with battery changing in most action cameras. Also, the new camera improvements reduce battery degradation normally associated with lithium ion batteries, especially when used in power and record situations. This is to further support the Dashcam feature which many existing Olfi customers love, but also further supports other power and record uses, like extended time lapses.

And what of the Olfi one.five White? Well, this little beauty is the new budget entry-level action camera. With superb 1080p high definition video at 60 frames per second and our signature, impressive 16 megapixel camera, this base model is not to be overlooked. Contrary to the famous ‘you get what you pay for’ reputation of the sub £100 action cameras on the market today, this entry level Olfi will not disappoint in its performance, or build quality. Made from the same durable material as the Olfi one.five Black, the Olfi one.five White is still waterproof to 30 metres, has Distortion Correction and Stabilisation features, and whilst the specs and price points are lower than the signature 4K Olfi one.five camera, you are still buying from a reputable company who work hard to maintain and improve on their already impressive 9.4 star Trust Pilot Rating. So if you need help, advice or customer support, you should feel content that you are buying from a brand with knowledgeable people behind it. You are not just a sales number to Olfi. 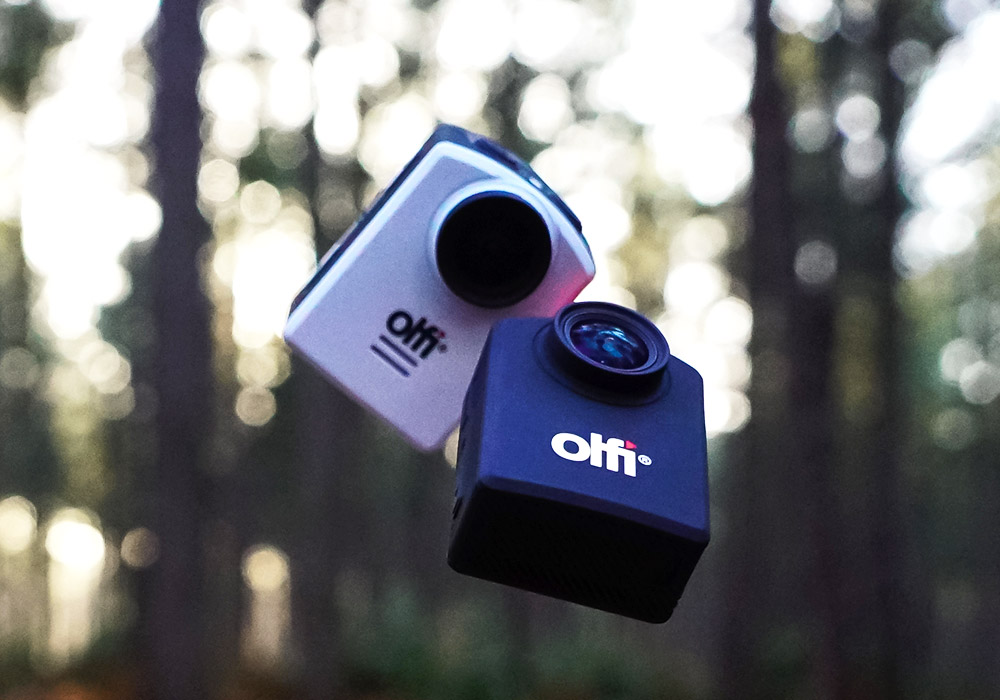 Wait, that’s not all…

Not content with just releasing two new cameras, true to Olfi form, they gently coaxed their users to form a wishlist of improvement and additions that they would like to see in future Olfi models, accessories or firmwares. With the information they gleamed from their Website forum and Facebook Community Page, Olfi have also announced some new supporting products for the new Olfi range of cameras.

The new protective case accessory, which will be available for purchase as an additional accessory exclusively for the Olfi one.five Black will protect your camera from rain, knocks and falls whilst enabling you to power and record simultaneously. It has a screw top protective cover, which sits over the cable and screws into the protective case opening to create a weatherproof seal.  In addition to this, Olfi will also introduce two other cables to come with the integrated screw top cover.  One of these is an External mic cable, the other is a power cable with an external mic splitter cable attached to it. Using just the one Mini USB charging port on your camera, you will be able to power and record your Olfi one.five Black AND use the external mic feature simultaneously. 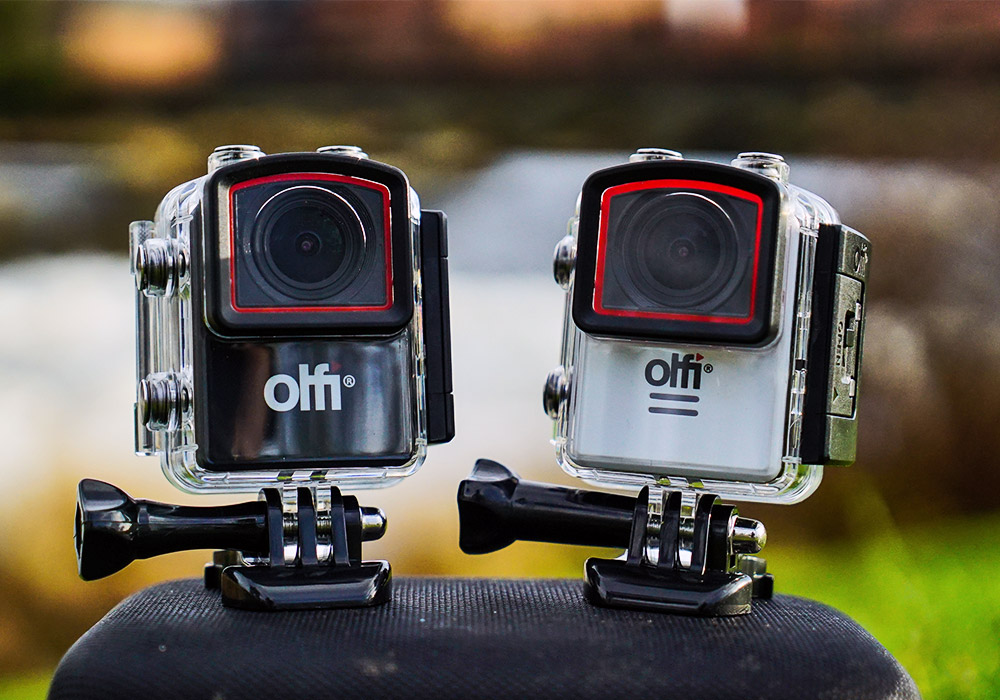 Other products unveiled as in-demand or customer requested products are the new Over-Water dome (suitable for all of the one.five range of cameras.) This accessory works by pushing the water line away from the camera lens, making it possible to capture images both above and below the water line, for some amazing photos! Olfi already have a superior reputation over their competitors for the quality of their underwater photos so this new accessory looks set to widen the gap again.

And finally, the pièce de résistance – the Olfi one.five gimbal. This little beauty will be available for all of the cameras in the one.five range (past and present), and has been long awaited! Set to be released just before Christmas 2018 this will make the perfect gift for any Olfi fans.

“The people asked, and we delivered. As a customer-content driven brand, having an action camera that allows external microphone was inevitable. It opens us up to many more users, such as motorcyclists, Vlogging communities and musicians – we’re really excited to see what they can do!” said Carl Long – Olfi Managing Director. “As for the Olfi one.five White, we wanted to bring out a budget action camera which maintains the quality features of the Olfi one.five Black but with simplified resolutions and modes for the entry-level user”.

This site uses Akismet to reduce spam. Learn how your comment data is processed.